The Image Conference, the annual conference of The School for Training and the Visual Arts Circle, is an innovative and collaborative project which seeks to explore the possibilities which film, video, images and video games offer to both language teachers and language learners. The primary aim of the conference is to put images at the centre of the language learning agenda and offer guidance on using images critically and creatively in language teaching in the age of the Internet. The Image Conference brings together leading experts and practitioners in the use of images in language learning who share their experiences and know-how, and provides participants with an excellent opportunity to enhance their competence in the innovative and creative use of images.

The Image Conference can be summed up in three words: innovative, practical and effective.

The Image Conference is the first conference dedicated solely to the innovative and creative use of images in English language teaching. A recurring theme throughout all of the editions of the conference so far has been the highlighting of the educational benefits of not just using media and images inside and outside the classroom, but also of creating media and images. Many speakers such as Antonia Clare, Ceri Jones, Ben Goldstein and Nayr Ibrahim, have looked at innovative ways of integrating images into the school system and suggested ways teachers could develop to become successful 21st century educators.

The practicality and adaptability of the project is reflected in the fact that the Image Conference has been held very successfully and with excellent feedback from both speakers and delegates in eight very different contexts. We are sure the 9th edition of the conference in Vancouver will receive similar positive feedback. The organisers are already in negotiations with teaching associations worldwide about holding the conference in their cities in the near future.

Another dominant theme through the eight editions of the Image Conference so far has been the many educational benefits of using images in language teaching. Many speakers highlighted how effective the use of different types of images is in promoting creativity, critical thinking, empathy and collaborative learning.

During the 8th edition of the Image Conference which was held in Brussels in 2019, there were over 40 sessions exploring the innovative and creative use of images in language education, and over 50 speakers from more than 20 countries.

There were a number of recurring themes running through the two-day conference such as how images can be used to foster and raise awareness of visual literacy, media literacy, multimodality, multilingualism, empathy and global issues in the language classroom. Throughout the conference there was also a focus on how the fifth skill of Viewing and the sixth skill of Visually Representing, which have been added to the English language curricula in Singapore, Canada and Australia, can be integrated successfully into ELT.

“What impressed me the most was the similarities between the presentations in terms of their educational value, while each offered a unique way of using images to focus on our common human characteristics, and at the same time highlighted our cultural identities, and raised awareness about global issues. For me, Hania Bociek’s closing plenary Reconciling global communication and national cultures: Putting art at the heart of international empathy, was a real revelation. I think the conference poster designed by Emma Louise Pratt perfectly captures the essence of the Image Conference. It has colour, character, emotion, and heart which some larger conferences sometimes lack.”

“I absolutely loved the atmosphere at the Image Conference – it was exquisitely warm and collaborative, with so many uniquely creative ideas shared in an absolutely amiable and non-patronising way. Unlike bigger events, there was absolutely no ‘listen here, we know how to do it right’ attitude – people just openly shared what they felt was a good thing to do and welcomed others to give it a bit of thought. There was also a lot of room for discussion during the breaks. The variety of the uses of film, video, images - even typefaces - was truly amazing and inspirational: so much to bring home and try out!”

“The shared interests and beliefs of delegates, speakers and organisers about the power of images in learning are felt throughout the Image Conference.  Everyone connects, not only during the high-quality, inspirational presentations and the breaks, but also during the meals and after the conference. This all made me – as a relative newcomer – feel very welcome and appreciated. I think it is very positive that the focus is not purely on ELT on specific levels to specific ages, but that there is a growing understanding and conviction that the power of using images goes so much further, extending to all languages, disciplines, ages and learning situations. It also connects excellently with approaches to learning such as critical and deep thinking, and interpersonal social skills.”

“There are very few events with such a positive atmosphere as the Image Conference. It's a place where you can get in touch with other education professionals from all levels and from diverse backgrounds. So, networking is one of the most enriching factors. It's unintimidating, down-to-earth and most of all, practical. The cities and venues where the conference is held are superb and motivating as well.”

“I think there was an interesting balance of ELT ‘stars’ and new names, who brought fresh insights. All speakers were really well prepared and willingly shared their expertise with educators. I was happy to see that we’re finally going beyond ‘10 things to motivate teenagers’. The speakers brought up the most important and current issues. As Linda Ruas said in her talk, ‘I am a refugee': identifying with the photo and other tasks, ‘Some things are more important than learning English’. I couldn’t agree more! I also like that the conference is held in different places every year. Isn’t it a perfect excuse to travel and connect with passionate educators across Europe?”

The 9th (now postoponed) edition of the Image Conference will be held in Vancouver, Canada in collaboration with the Association of British Columbia Teachers of English as an Additional Language (BC TEAL).

Some activities to try:

The objective of this activity is to make predictions about what is going to happen next in a film.

Select a short film with little or no dialogue, but which has clear discernible actions. For teachers who don’t have time to source films for themselves, here is a link to a suitable short film: http://bit.ly/1dfTngq.

Tell your students they are going to watch a short film, and that you are going to pause the film at a key point.

Show the short film, pausing at a suspenseful point.

Pair your students to discuss:

Restart the film, pausing at another suspenseful point.

Show the rest of the film.

For homework, get your students to write the story of the film and continue the story after the film ends. Encourage them to use the skill of predicting whenever they watch a film.

You can find an example of this activity here: http://bit.ly/1i0XqBL.

Making a short film your own

The objective of this activity is to encourage your students to respond personally to a short film.

Select a short film or clip. For teachers who don’t have time to source films for themselves, here is a link to a suitable short film: http://bit.ly/19zmTCA.

Prepare some sentence stems, such as:

Tell your students that they are going to watch a short film or clip.

Dictate your sentence stems, or write them up on the board and ask your students to copy them.

Give your students a time limit of three minutes to complete their sentences.

Put them into groups of three or four, to compare their responses.

Conduct a feedback session with the whole class, based on their responses.

For homework, get your students to write a paragraph about how the short film made them feel.

You can find an example of this activity here: http://bit.ly/1jVMqZM.

The objective of this activity is to promote conversation, through the discussion of a contemporary social theme.

Select a short film on a social theme such as poverty, homelessness, discrimination, etc. For teachers who don’t have time to source films for themselves, here is a link to a suitable short film on homelessness: http://bit.ly/1gyRkbw.

Write up the issue you’re going to talk about. For example: homelessness.

Pair your students and ask them to tell each other what they know about this issue.

Hold a feedback session, and write up on the board things your students know about the issue.

Tell your students they are going to watch a short film about the issue. Put them in pairs and ask them to discuss what they expect to see in the film. For example, I think the film will be set in a city or urban area.

Ask your students how the film made them feel.

Divide the class into groups of three and four, and dictate the following questions:

Your students discuss the questions in their groups.

Hold a plenary session on the issue.

For homework, ask your students to write a composition from the perspective of the person suffering the problem shown in the film.

You can find an example of this activity here: http://bit.ly/1d7LbUO. 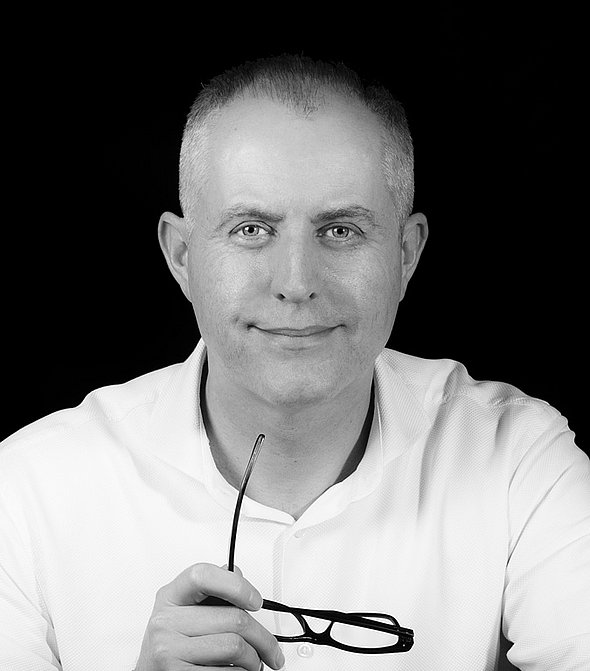 Kieran Donaghy is a freelance writer, international conference speaker and trainer. He has held teaching, teacher training and academic management posts in the UK, Italy, Portugal and Spain. He is the author of several books for students and teachers of English as a foreign language. His website Film English has won a British Council ELTons Award for Innovation in Teacher Resources, the MEDEA Award, and an English-Speaking Union Award. Kieran is the founder and organiser of the only conference exclusively on the use of images in language teaching, The Image Conference and the co-founder of the Visual Arts Circle. He is also a Fellow of the Royal Society of Arts. 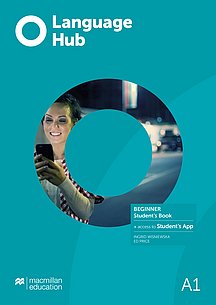 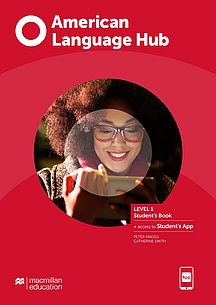